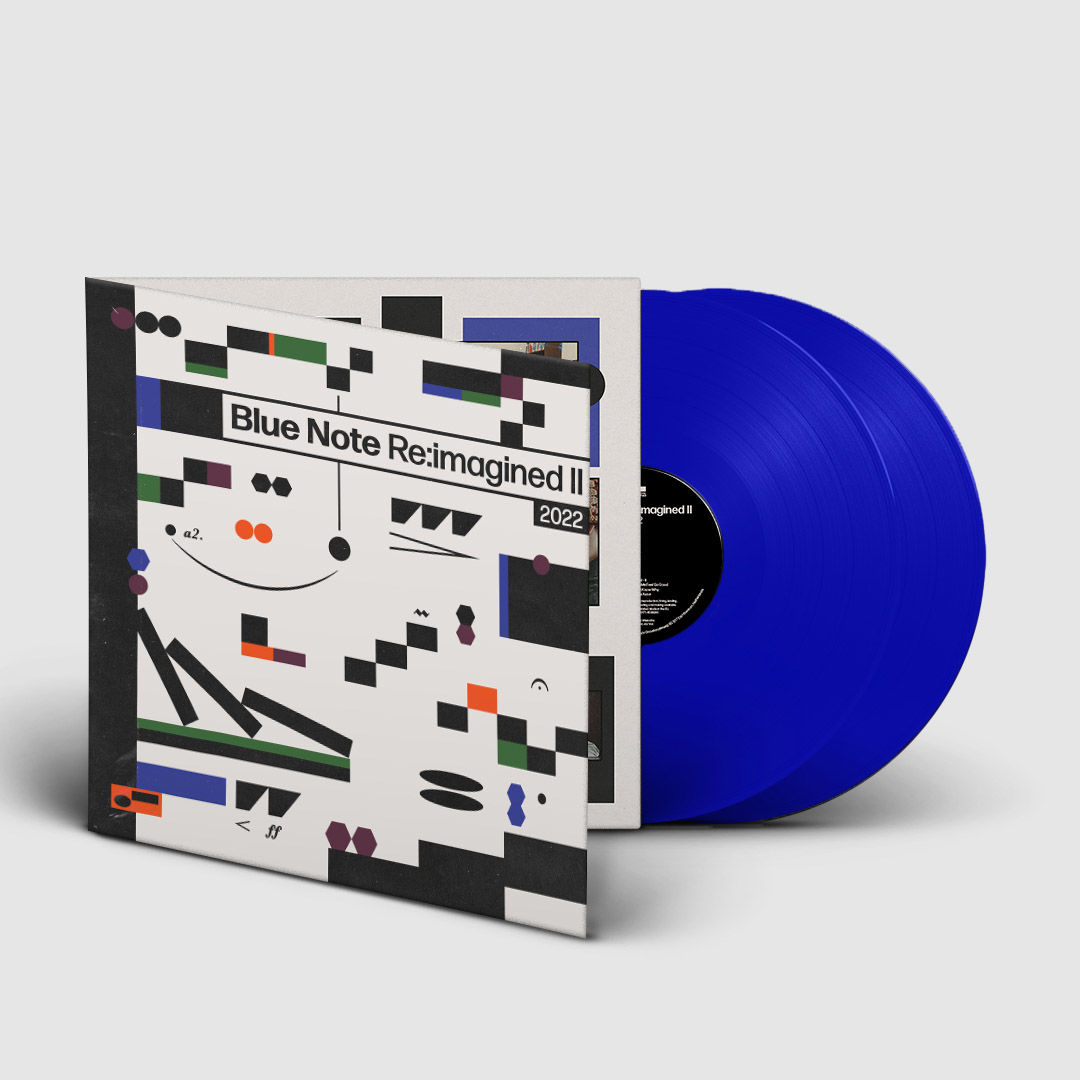 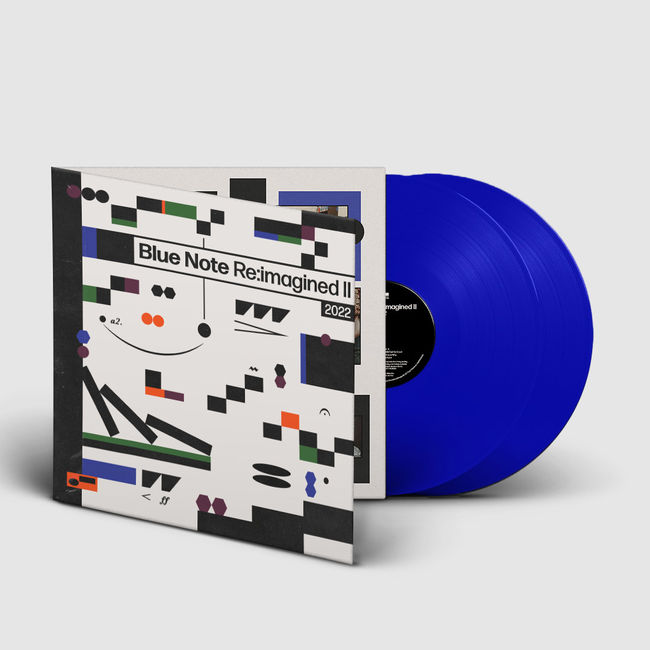 Blue Note Re:imagined will return in 2022 with a new 16-track compilation featuring fresh takes on music from the illustrious Blue Note vaults recorded by a heavyweight line-up of the UK jazz, soul and R&B scene’s most hotly-tipped rising stars. Arriving off the back of the widespread international success of the first volume, which topped jazz charts around the globe, Blue Note Re:imagined II once again infuses the spirit of the new UK jazz generation into the legendary label’s iconic catalogue, balancing the genre’s tradition with its future and reflecting the melting pot of talent and diversity within the current scene.

Blue Note is celebrated almost as much for its visionary album art as for its legendary recordings. Designer for the Blue Note Re:imagined campaign was Jay Vaz:

“The Blue Note Re:imagined identity explores an abstract graphic notation score, aiming to represent the exciting energy and diverse range of artists that the new wave of jazz offers. The LP cover pays homage to a selection of legendary Reid Miles covers [in particular, Jackie McLean - It’s Time] that I felt perfectly executed the energy of this compilation.”